It has been described as the employment law case of the year – the dispute between taxi hire service app, Uber, and a group of its drivers over their employment status.

The drivers claim that although Uber classifies them as self-employed under its terms and conditions, they are in effect, “workers” - a status closer to employed status entitling them to a range of benefits including holiday and sickness pay - that they are currently denied.

The disagreement has gone to tribunal and the decision on whether the drivers are self-employed or not will hinge on whether they have a number of customers they can pick and choose from - or whether they have just one customer, Uber. The latter would suggest that they are wholly dependent on Uber for their work and therefore more likely to be classified as “workers”.

The more control Uber exerts over its cabbies, the higher the probability that they are workers - for example, if Uber specifies that they should only work for Uber.

The outcome of the tribunal could have a far reaching impact on the more flexible employment landscape that has arisen in recent years as companies have called on the self-employed to keep costs low and cope with fluctuations in demand.

This arrangement brings a wealth of benefits for businesses as self-employed people can work for less than the national minimum wage because they are not given that protection. They also pay their own national insurance contributions and are not entitled to pension contributions or holiday and sick pay, or Employers’ Liability insurance.

Should the drivers win this high-profile case and be classified as workers, they will be entitled to the national minimum wage, the right to not to be discriminated against unlawfully and will be paid annual leave and Working Time Regulations (WTR) conditions such as a 40-hour maximum working week. They will also have limits on the hours they work at night along with health assessments and regular rest breaks.

Such an outcome could encourage other groups of workers to examine whether their status should be reviewed, which may incur increased costs and liabilities for those who retain them.

A guideline checklist to determine if somebody is classed as self-employed or a contractor is if:

• they are allowed to work for a number of different clients
• they are not under direct control or supervision when working
• they put in bids or quotes to win work
• they can subcontract somebody else to do their work
• they submit invoices for the work they complete
• they pay their own tax and national insurance
• they have a contract for services that uses terms such as ‘self-employed’, ‘independent contractor’ or ‘consultant’, rather than a contract of employment.

Commissioning independent professional advice will help to avoid doubt and dispute - with legally sound and fair contracts that reflect the status and treatment businesses require for those they commission to work for them. 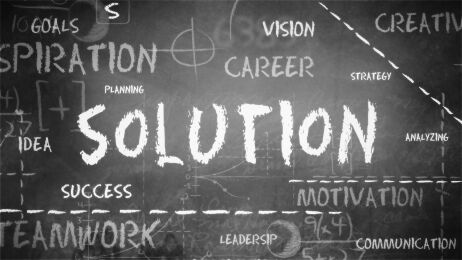